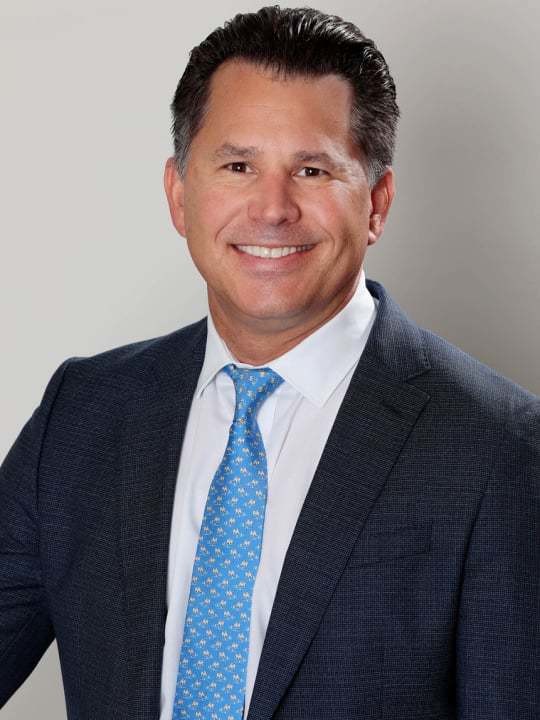 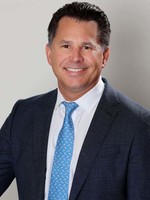 Mark A. Kempa is Executive Vice President and Chief Financial Officer of Norwegian Cruise Line Holdings Ltd., appointed to this position in August 2018. In his role, Kempa is responsible for developing and executing the Company’s financial strategy and overseeing all finance functions, including corporate financial planning, accounting, treasury, tax, as well as information technology, corporate strategy and investor relations.

A twenty-year veteran of Norwegian, Kempa held several positions of increasing responsibility in Norwegian’s finance organization, playing an instrumental role in several of the Company’s key milestones, including its successful initial public offering in 2013 and the acquisition of Prestige Cruises International, Inc. in 2014. In addition, he spent three years representing the financial interests of the Company’s expansive newbuild program while positioned overseas in Germany, and also held various roles in accounting and internal audit. Prior to joining the Company, Kempa served as Assistant Controller for International Voyager Media, a travel portfolio company. He holds a Bachelor’s degree in Accounting from Barry University. 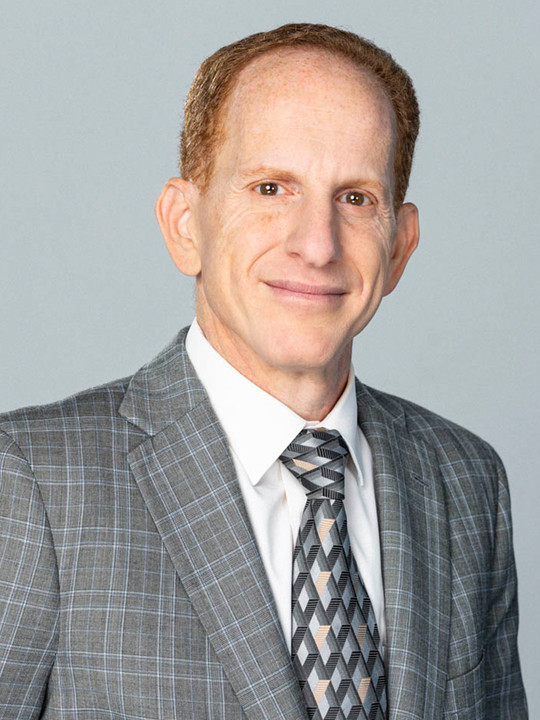 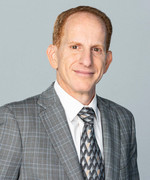 Harry Sommer is President and Chief Executive Officer of Norwegian Cruise Line, the innovator in global cruise travel which has been breaking the boundaries of traditional cruising for more than 50 years. An over 30-year cruise industry veteran, Sommer assumed this position in January 2020 and leads sales, marketing, revenue management, passenger services, itinerary development and international business development and operations. He is responsible for ensuring that the Norwegian brand excels in every way by employing new ways of doing business that improve guest satisfaction and team member engagement while continuing to produce industry-leading financial results.

Previously, Sommer served as President, International for the company’s portfolio of award-winning brands including Norwegian Cruise Line, Oceania Cruises and Regent seven Seas Cruises. In this role he was responsible for sales, marketing, public relations, business development and office operations for all markets outside of the United States and Canada. Under his leadership the company expanded its global footprint with the opening of several offices around the world and significantly strengthened its international presence. 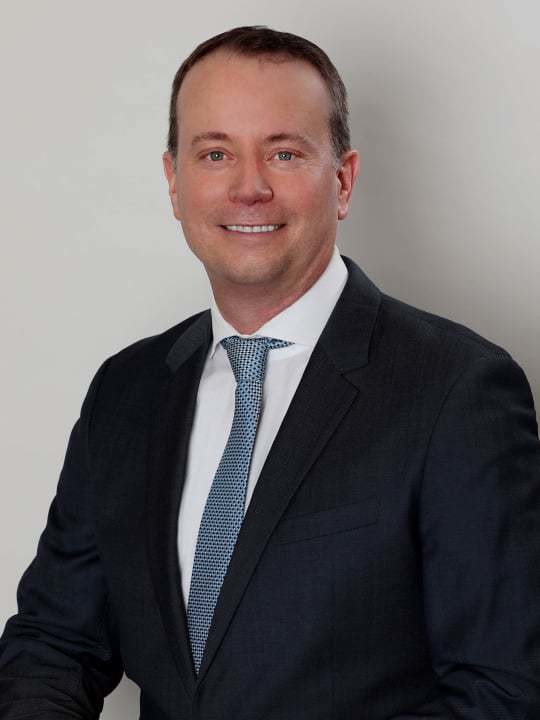 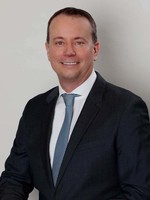 Prior to joining Oceania Cruises, Montague operated a successful consulting practice focused on strategic planning and development of small to medium-sized companies. Previously, he held the position of Vice President of Finance for Alton Entertainment Corporation, a brand equity marketer that was majority owned by the Interpublic Group of Companies.

Montague holds a B.A. in Accounting from the University of Miami. 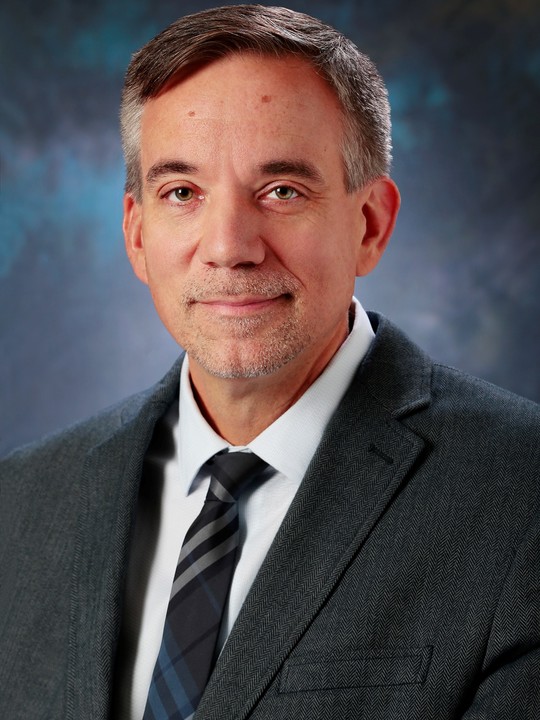 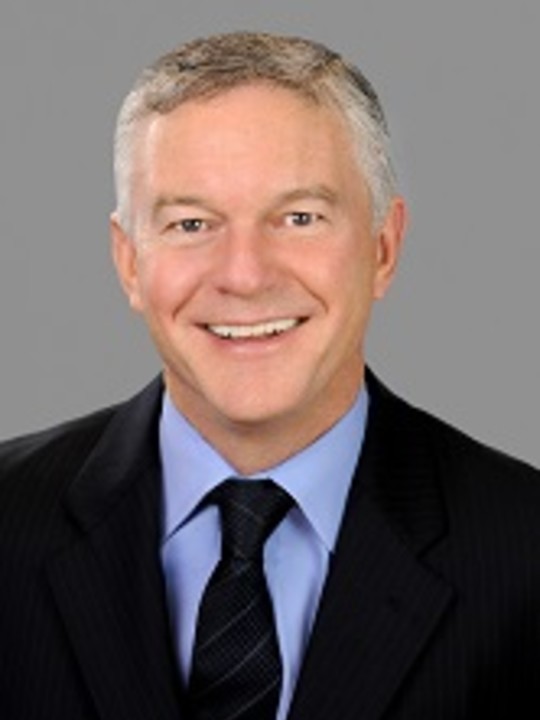 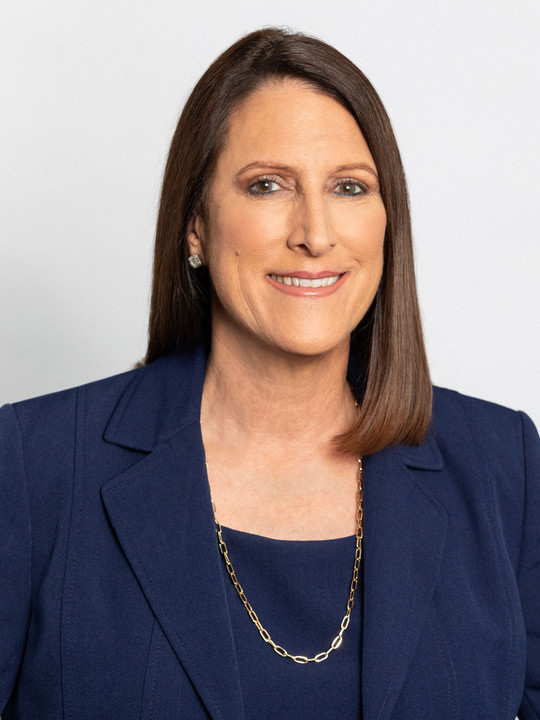 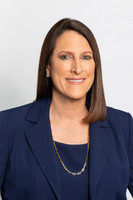 Lynn White serves as Executive Vice President and Chief Talent Officer for Norwegian Cruise Line Holdings (NCLH). Prior to joining NCLH, she was the Senior Vice President, Tax, Insurance and Human Resources for Prestige Cruise Holdings which was acquired by NCLH in November, 2014. The combined company operates three leading cruise brands: Norwegian Cruise Line, Oceania Cruises and Regent Seven Seas Cruises. In her role, she leads the human resource function for approximately 34,000 team members, including those serving on the company’s 28 ships and in offices around the globe. Areas of focus include business partnerships, benefits, compensation and talent management/succession planning. Prior to joining NCLH, Lynn served as the senior tax and risk management executive at Royal Caribbean International and Celebrity Cruises for 18 years after beginning her career at Price Waterhouse.

Lynn is a CPA with degrees in Accounting and Tax from Penn State University and the University of Miami. 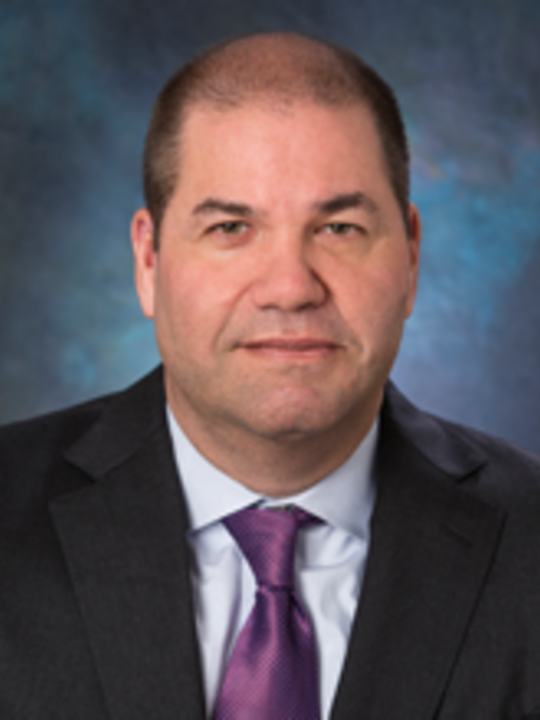 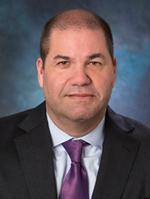 Daniel S. Farkas is the Executive Senior Vice President and General Counsel of Norwegian Cruise Line Holdings Ltd. In this position, Mr. Farkas oversees all aspects of the Legal, Risk Management, Corporate Governance and Compliance, Passenger and Crew Claims and the Government Affairs areas of Norwegian Cruise Line. Mr. Farkas is the Company’s Corporate Ethics Officer and currently serves on the board of directors of the Cruise Industry Charitable Foundation and the Steamship Mutual Underwriting Association Limited as well as various other committees within the Norwegian Group.

Prior to joining Norwegian, Mr. Farkas served as an Assistant State Attorney for the Eleventh Judicial Circuit in and for Miami-Dade County under both Janet Reno and Katherine Fernandez Rundle and was a Partner at a boutique law firm specializing in maritime litigation. Mr. Farkas joined Norwegian in January 2004 and previously held the positions of Senior Vice President, Vice President and Assistant General Counsel. 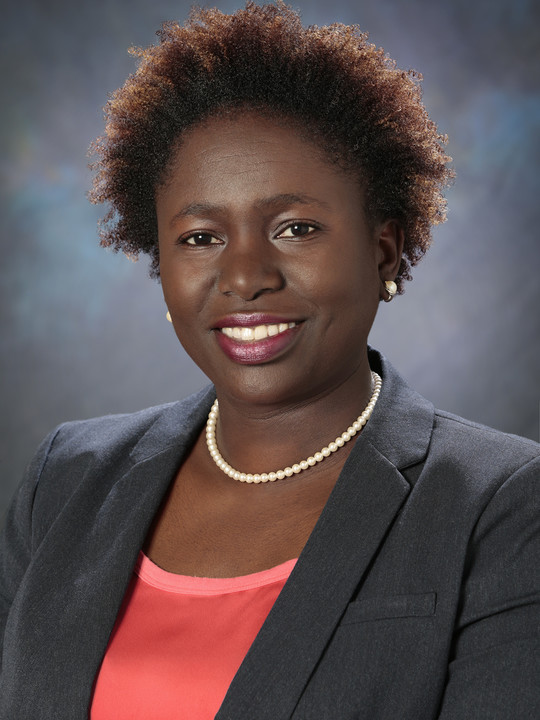 Faye L. Ashby has served as Senior Vice President & Chief Accounting Officer of Norwegian Cruise Line Holdings Ltd. since February 2016. She joined NCLH as Controller in November 2014 after the Acquisition of Prestige. From January 2012 to November 2014, Ms. Ashby served as Controller for Prestige, where she managed and developed the Accounting and External Financial Reporting teams. From March 2010 to December 2011, Ms. Ashby held the position of Senior Director of Financial Reporting with Prestige, where she started the Financial Reporting Department and was responsible for the preparation of annual financial statements, coordination of external audits and researching technical accounting issues. Before joining Prestige, Ms. Ashby was a Senior Manager at the international public accounting firm of Deloitte. She has a MBA and BBA with concentrations in accounting from the University of Miami and is a Certified Public Accountant in Florida.