MIAMI, April 7, 2021 /CNW/ -- As it prepares for its return to service beginning July 25, 2021, Norwegian Cruise Line, the innovator in global cruise travel, today announced the premiere of "EMBARK – The Series," a docuseries chronicling the brand's highly anticipated comeback.

EMBARK – The Series is part of the Company's 'EMBARK with NCL' editorial content platform which will deliver rich content through:

"We are finally coming back!" said Sommer.  "Yesterday was a very big day for us as we announced the redeployment of the first ships to set sail following a yearlong pause in our operations. We're looking forward to reconnecting with our guests, crew, employees and partners in person as well as through the EMBARK with NCL platform, which will showcase our return to cruise journey through the people of NCL."

The Company engaged the Emmy Award-winning production team at VIVA Creative to produce the platform content, adhering to strict COVID protocols in place at the time of filming to capture timely conversations and behind-the-scenes footage. Where travel restrictions exist, local film crews were engaged, and virtual interviews conducted.

"While the idea for EMBARK with NCL was born from the need to engage with our extended NCL family of guests, partners and team members during this pandemic, the platform will not only allow us to share our journey leading up to the redeployment of our fleet this summer, but it will enable us to directly share news of future products, offerings and innovations," said Norwegian Cruise Line Vice President of Communication and Events Christine Da Silva.

The journey to EMBARK with NCL begins at www.ncl.com/embark. 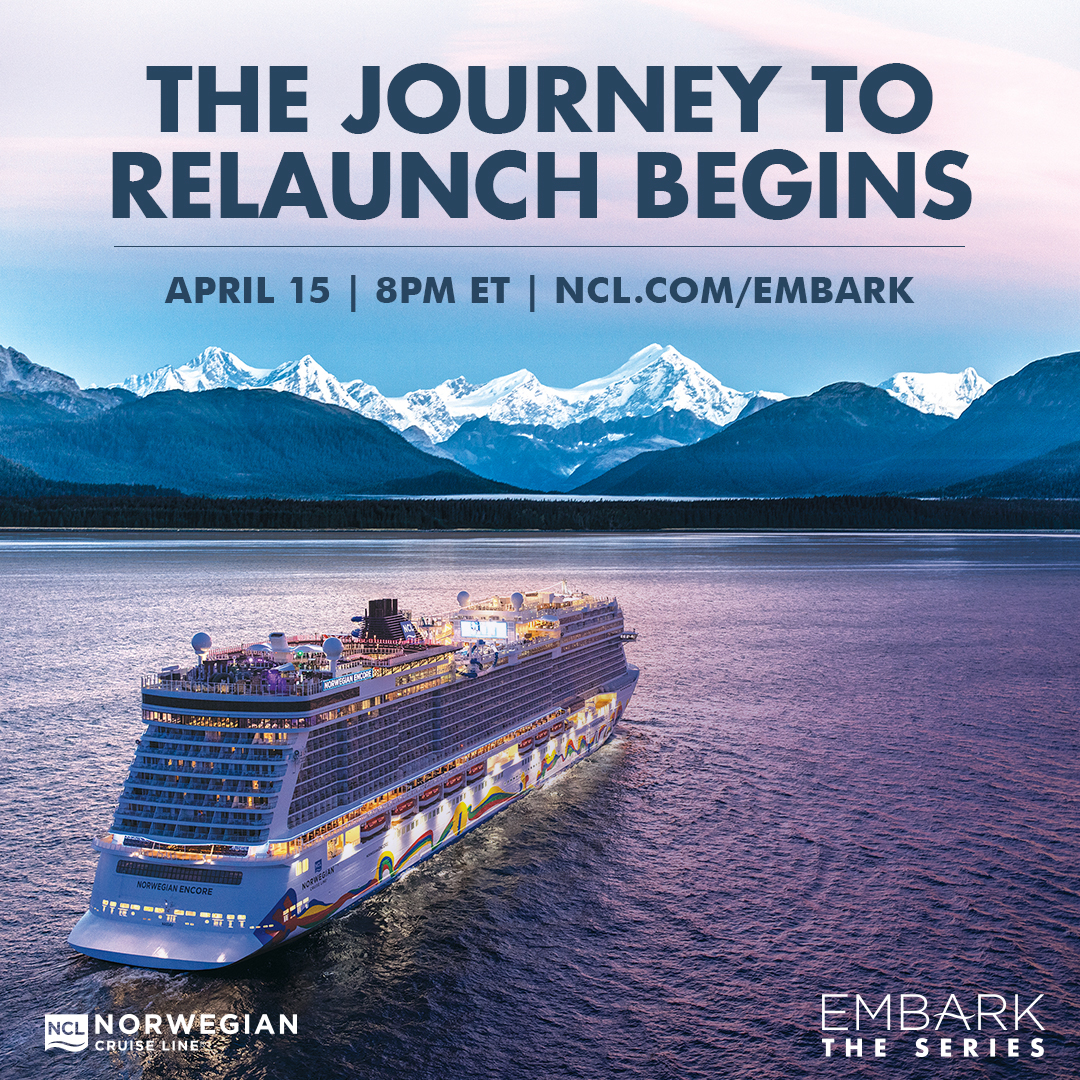 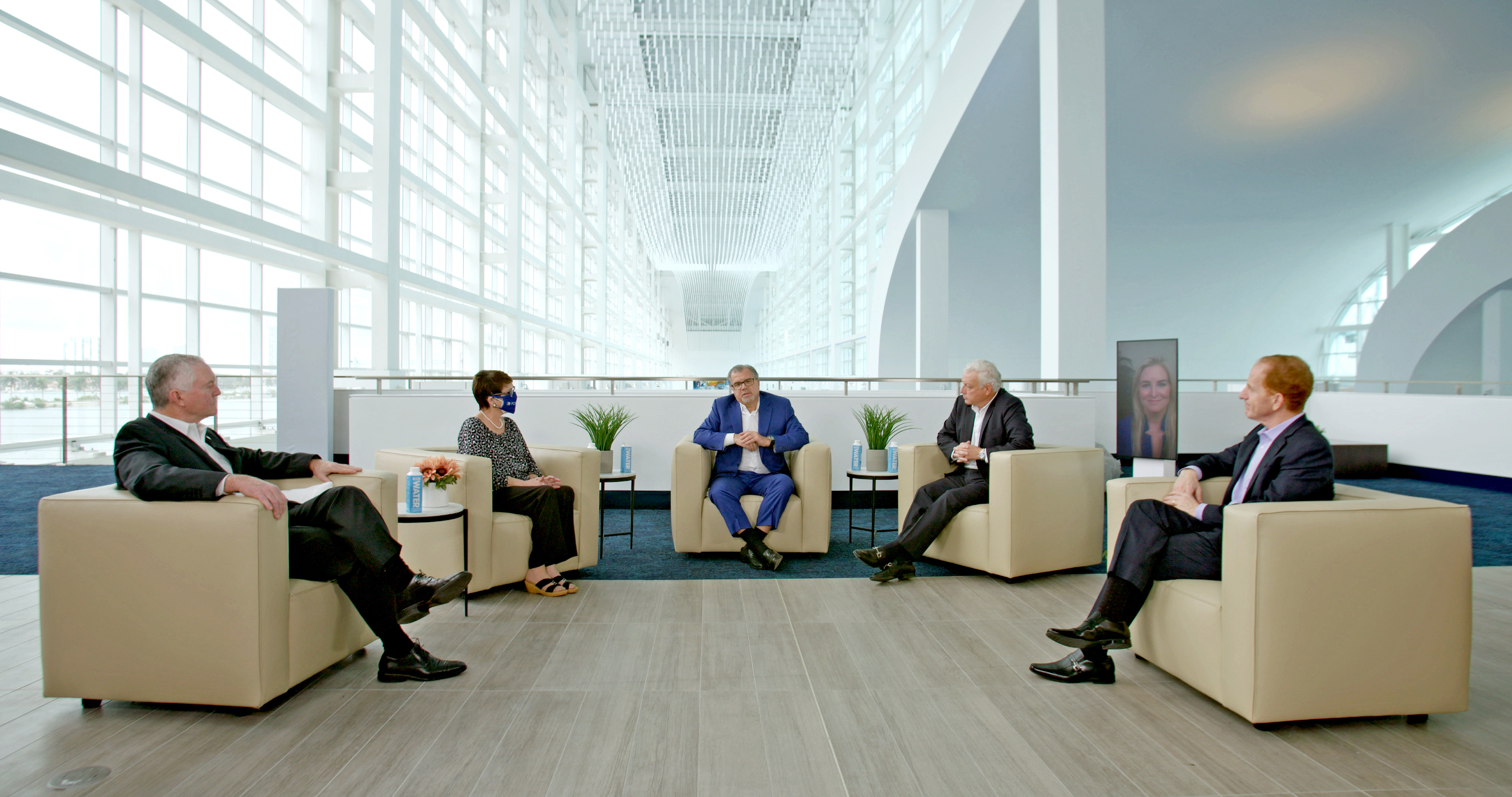 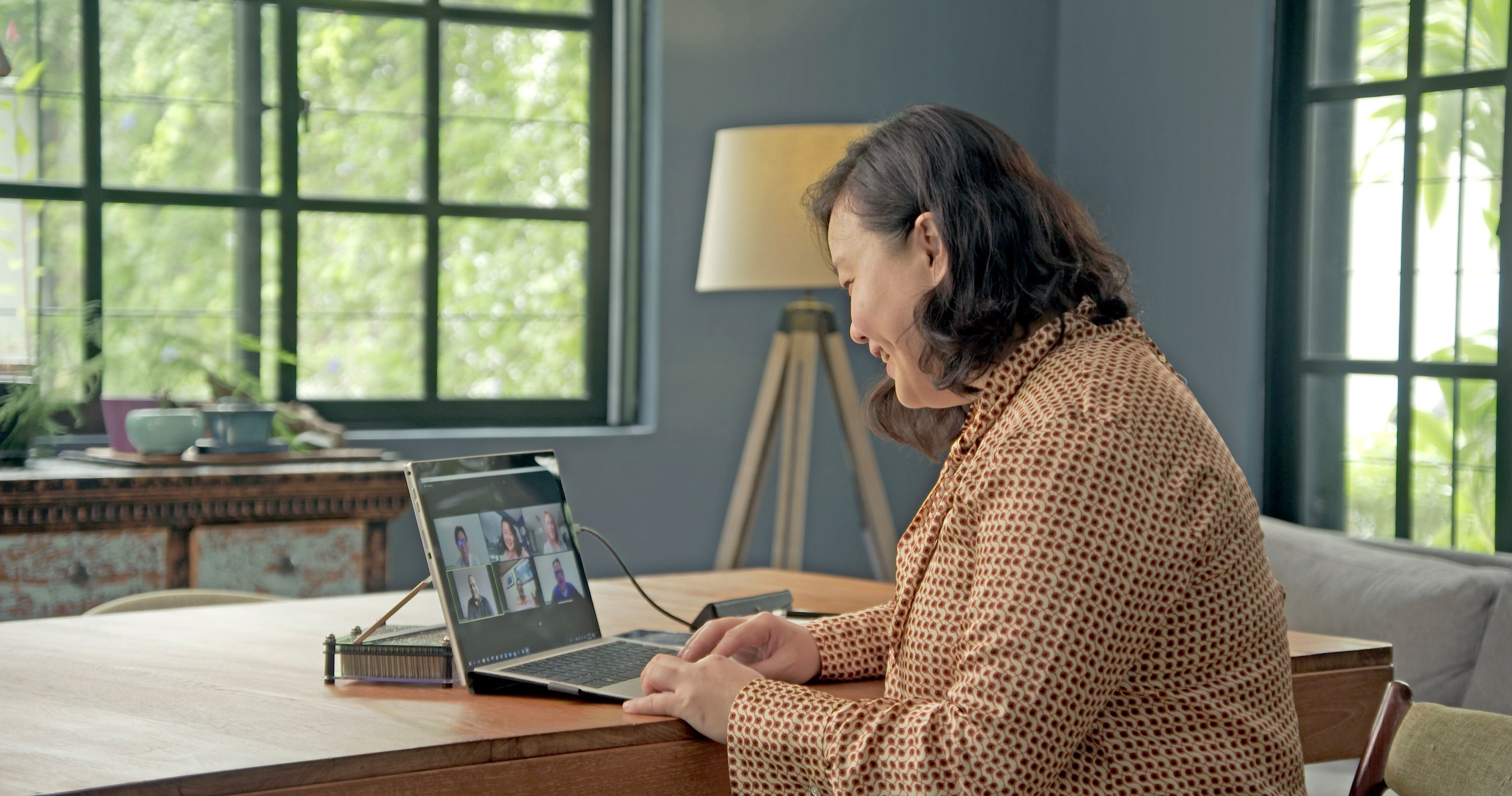 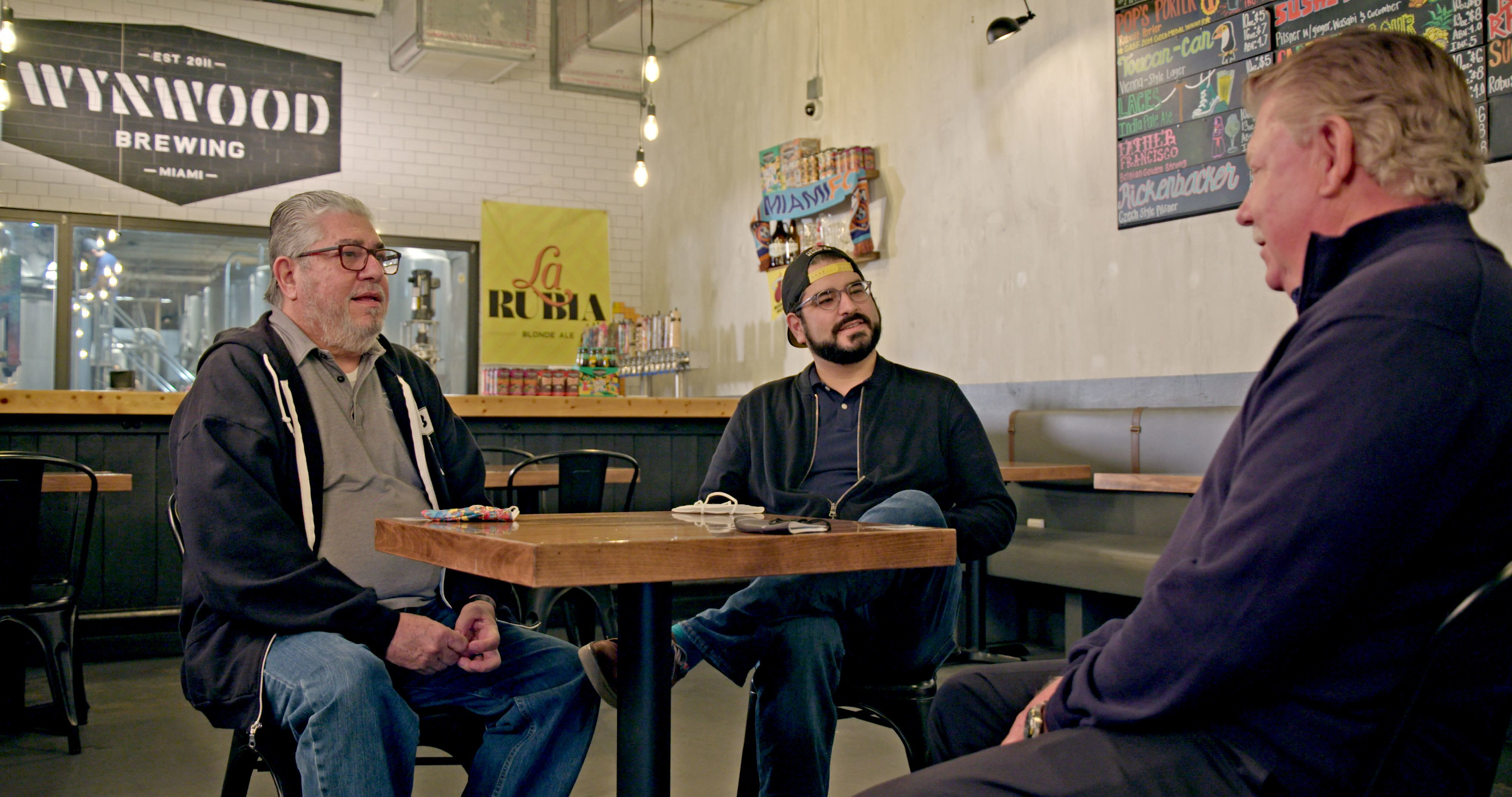