-Young Founder and CEO Will Host the Company's Virtual Ceremony Celebrating Educators Across the U.S. and Canada-

MIAMI, Aug. 18, 2021 /PRNewswire/ -- Norwegian Cruise Line (NCL), the innovator in global cruise travel with a 54-year history of breaking boundaries, today announced that 16-year-old entrepreneur, founder and CEO of Me & the Bees Lemonade Mikaila Ulmer will serve as the Master of Ceremonies of Norwegian's Giving Joy Awards virtual event on Aug. 19, 2021, at 8 p.m. ET/5 p.m. PT.

In honor of educators' unwavering dedication and resilience over the past 16 months, the cruise line relaunched its Norwegian's Giving Joy campaign awarding 100 teachers with 100 free cruises. The Company received thousands of nominations submitted by students, parents and communities across North America, demonstrating appreciation for this profession under pressure following one of the most challenging years in history.  The 100 winners from all over the U.S. and Canada were announced on July 12, 2021. In addition to a free week-long sailing, which the honorees have until the summer of 2023 to enjoy, the Company is also awarding the Grand Prize winner a $25,000 donation to his or her school. The second and third place winners will receive a $15,000 and $10,000 donation respectively for their schools.

As the host, Ulmer will have the honor of announcing the recipients of the donations during Norwegian's Giving Joy Awards livestream celebration. The ceremony will be open to the public and can be streamed live at www.NCLGivingJoyLivestreamEvent.com and Facebook.

"Mikaila's tenacious pursuit of knowledge, curiosity and enterprising attitude led to her launching her own company before she even turned five," said Harry Sommer, president and chief executive officer of Norwegian Cruise Line. "We could not think of a better, more inspiring person to help us honor our 100 extraordinary educators and name our three incredible Grand Prize winners."

When she was just four years old, Ulmer was stung by two bees in the same week. Her parents encouraged her to research bees rather than being upset with them. Upon discovering the important role that bees play in the Earth's ecosystem, Ulmer was determined to help them. Using her Great Granny Helen's flaxseed honey lemonade recipe, Ulmer launched her business from her home in Austin, Texas, in 2009. Today, the award-winning lemonade is buzzing off the shelves of major retailers across the country. Ulmer has also gone on to found her own foundation, Healthy Hive Foundation, and released her first book, "Bee Fearless: Dream Like a Kid."

"As I prepare to start my senior year and apply to college, I'm even more aware of the important role teachers play in students' lives," said Mikaila Ulmer, founder and CEO of Me & the Bees Lemonade. "It gives me great joy to help recognize teachers for all the joy they bring to their students, schools and communities, and I so admire Norwegian Cruise Line for appreciating them in such a delightful way."

The Norwegian's Giving Joy Awards livestream event will celebrate these award-winning educators, highlight the commitment of teachers around the world and reinforce the power of travel and exploration as an immersive means of education.  Viewers will also get a preview of the world-class offerings available across NCL's 17-ship fleet, including a showcase of the Broadway and West End-caliber entertainment with a performance by "The Choir of Man."  The event will stream live on Aug. 19, 2021 at 8 p.m. ET/5 p.m. PT at www.NCLGivingJoyLivestreamEvent.com and Facebook.

To learn more about the 100 winners and their heart-warming stories, click here.

About Norwegian Cruise Line
As the innovator in global cruise travel, Norwegian Cruise Line has been breaking the boundaries of traditional cruising for 54 years. Most notably, the cruise line revolutionized the industry by offering guests the freedom and flexibility to design their ideal vacation on their preferred schedule with no assigned dining and entertainment times and no formal dress codes. Today, its fleet of 17 contemporary ships sail to over 300 of the world's most desirable destinations, including Great Stirrup Cay, the company's private island in the Bahamas and its resort destination Harvest Caye in Belize.  Norwegian Cruise Line not only provides superior guest service from land to sea, but also offers a wide variety of award-winning entertainment and dining options as well as a range of accommodations across the fleet, including solo-traveler staterooms, mini-suites, spa-suites and The Haven by Norwegian®, the company's ship-within-a-ship concept. For additional information or to book a cruise, contact a travel professional, call 888-NCL-CRUISE (625-2784) or visit www.ncl.com. For the latest news and exclusive content, visit the media center and follow Norwegian Cruise line on Facebook, Instagram and YouTube @NorwegianCruiseLine; and Twitter and Snapchat @CruiseNorwegian.

About Mikaila Ulmer
Mikaila Ulmer is founder and CEO of Me & the Bees Lemonade. When she was just four years old, Mikaila was stung by two bees in the same week. Her parents encouraged her to do some research on the bees rather than being upset with them. Upon discovering the important role that bees play in our ecosystem, Mikaila was determined to help them. Using her Great Granny Helen's flaxseed lemonade recipe as inspiration to create her own twist on it, Mikaila launched her business from her home in Austin, Texas in 2009.

Landing a deal with Daymond John on the show Shark Tank was just the beginning of 'Me & the Bees' many business successes. Today, the award-winning lemonade is buzzing off the shelves of Target, H-E-B, Whole Foods Market, Earth Fare, The Fresh Market and Kroger. In 2018, Mikaila launched her Healthy Hive Foundation where a portion of proceeds from the sale of her lemonade goes to saving the bees.

Now at the age of 16, Mikaila has shared her story with Good Morning America, TODAY on NBC, ABC 20/20, CNBC, The Real, Forbes and TIME among others, and has been invited to speak on social entrepreneurship at prestigious gatherings including the White House and the United State of Women Summit, where she introduced President Barack Obama. Her book, Bee Fearless: Dream Like a Kid was released in 2020 and the paperback version debuts in this September. It can be found wherever books are sold. 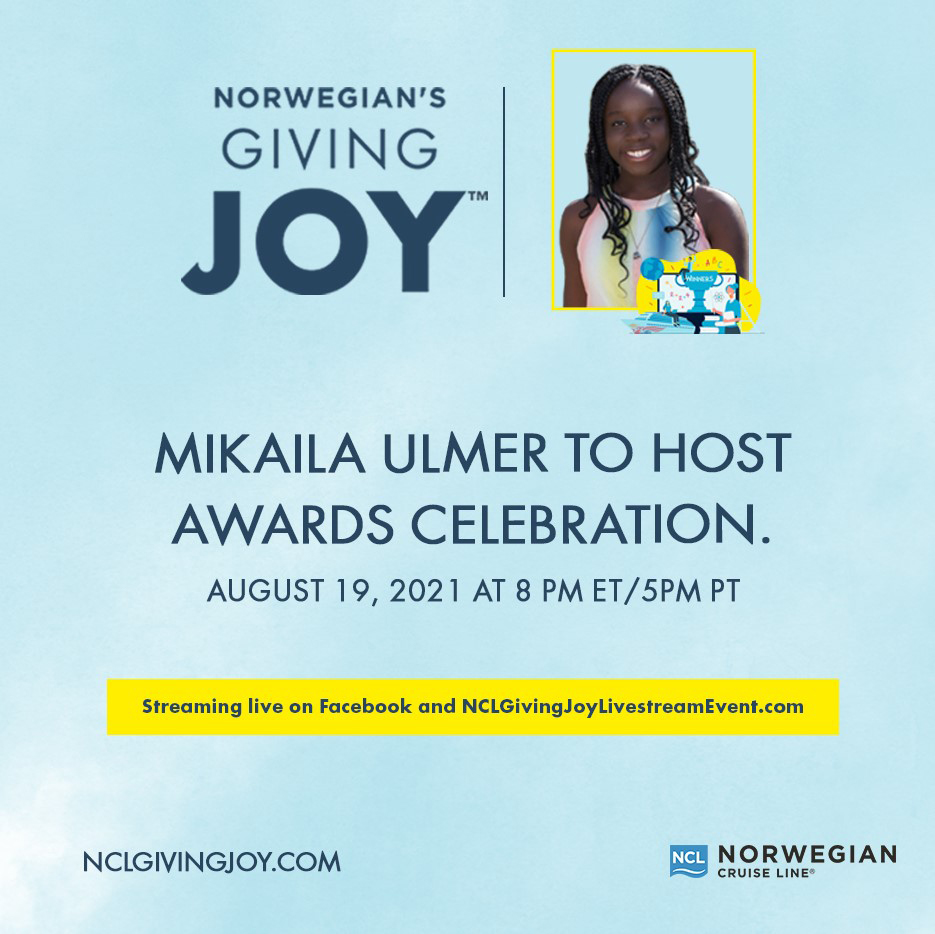